At our last meeting we had a speech marathon in which seven members presented speeches from various parts of the Competent Communicator’s manual. This was then followed by a fond farewell to one of our longest standing members – David Saer!
Christopher Walker kicked things off by doing the President’s Introduction, followed by the introduction of Michael Holmes as Toastmaster. Michael expertly explained the schedule for the evening and outlined next steps. Ashvin Heeramun explained his role as the timekeeper, followed by Daniel Morris describing the role of Grammarian.

Speech marathons are hard, but so are evaluations. After a marathon round from across the Competent Communicator manual, we also saw great leadership from members in the form of extremely well-thought out and constructive comments from the following evaluators: Solmaz Jarchlou, James Webb, Nisha Kagdadia, Sarah Beckwith, Stephen Bradely, Christopher Walker, and Caroline Morgan. A special shout-out goes to our Sergeant at Arms Catherine Able-Thomas, who greeted every new guest at the door and introduced each of them to the broader St. Paul’s Speakers group during the meeting. 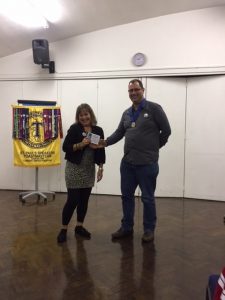 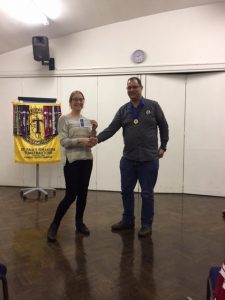 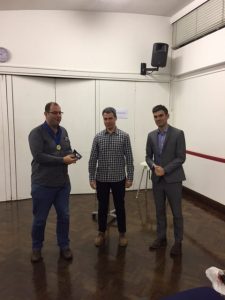 Thanks again, and looking forward to the next one!
We’ll leave you with this quote from Richard Branson:

“Picture yourself in a living room having a chat with your friends. You would be relaxed and comfortable talking to them, the same applies when public speaking.”

We hope you think of St. Paul’s Speakers as a living room full of friends… because we are. 🙂