Hello St. Paul’s Speakers!! At our last meeting on January 10 we had FIVE great speeches from the Competent Communicator’s manual and enough time for a lively round of TableTopics.

Christopher Walker kicked things off by doing the President’s Introduction. He was followed by McVal Osborne acting as Toastmaster. McVal explained the schedule for the evening and outlined next steps. Katie Aird then came on stage to explain her role as the timekeeper. Finally, Jamie Hamer discussed his role as Grammarian.

This week we had the pleasure of listening to FIVE speeches including THREE Icebreaker speeches from new members. Among the new speakers we heard from:

After the break we then heard from two additional speakers:

After five amazing speeches, we managed to squeeze in a short round of Table Topics for the members who had yet to speak and even a few guests! 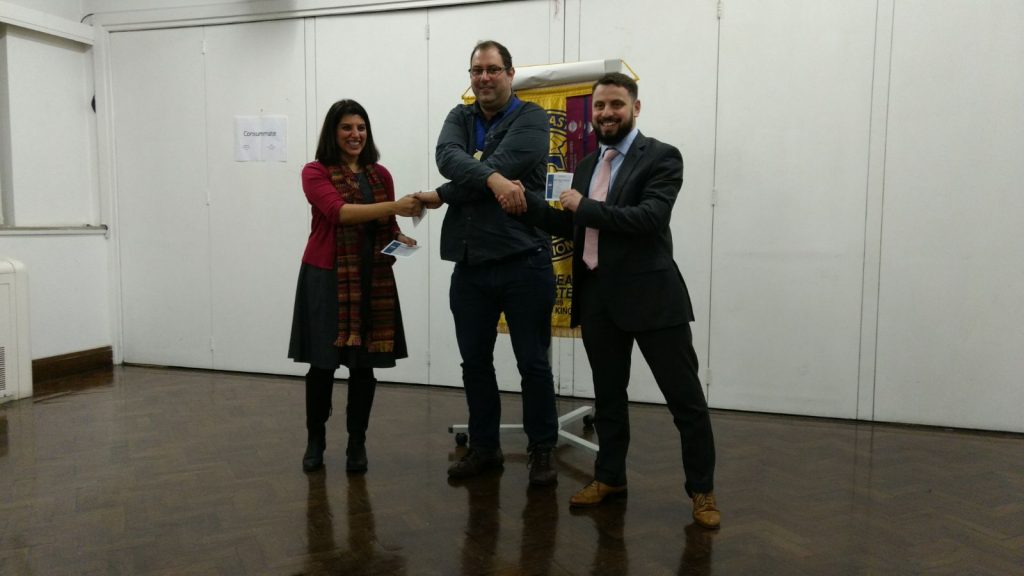 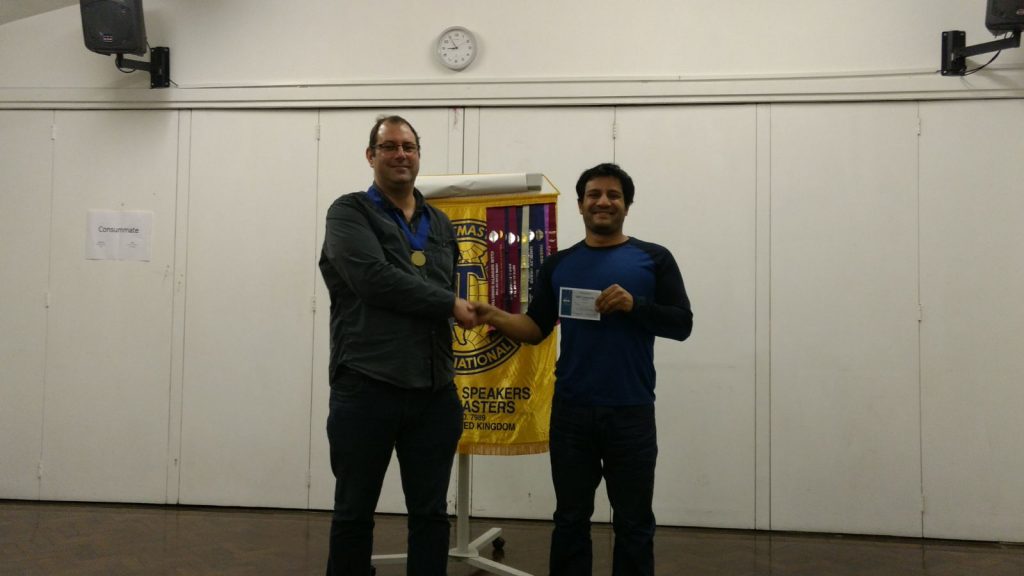 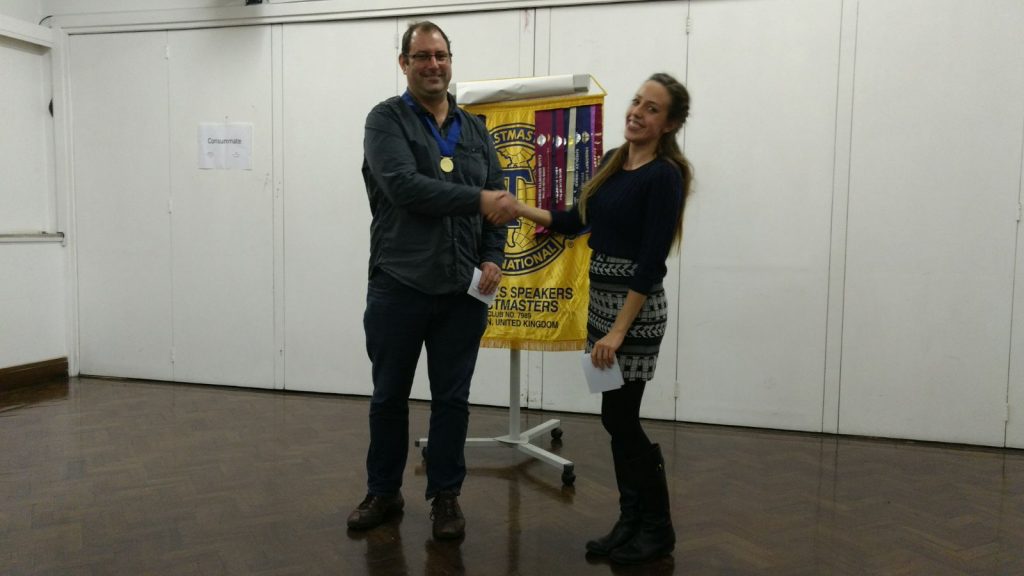 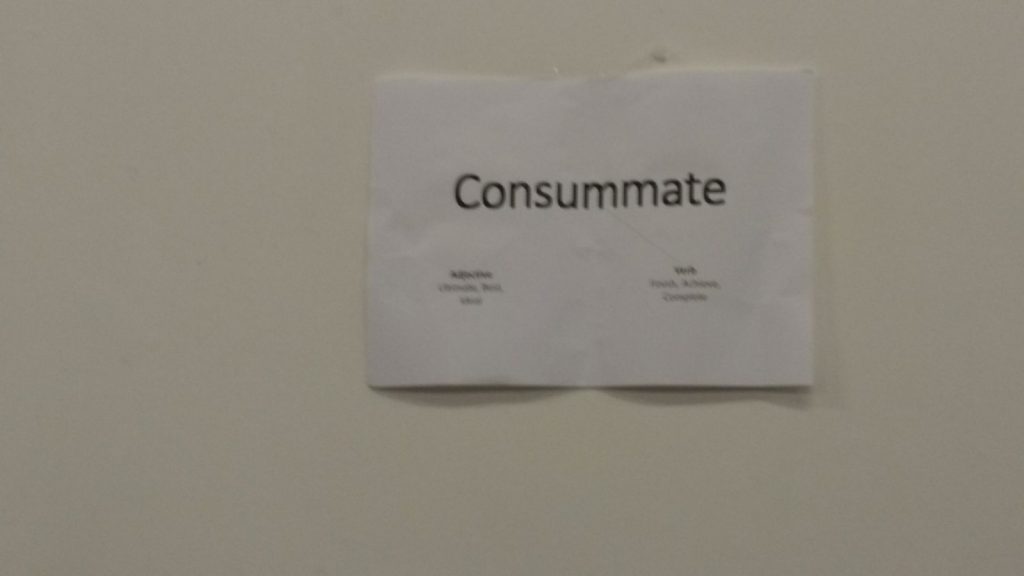 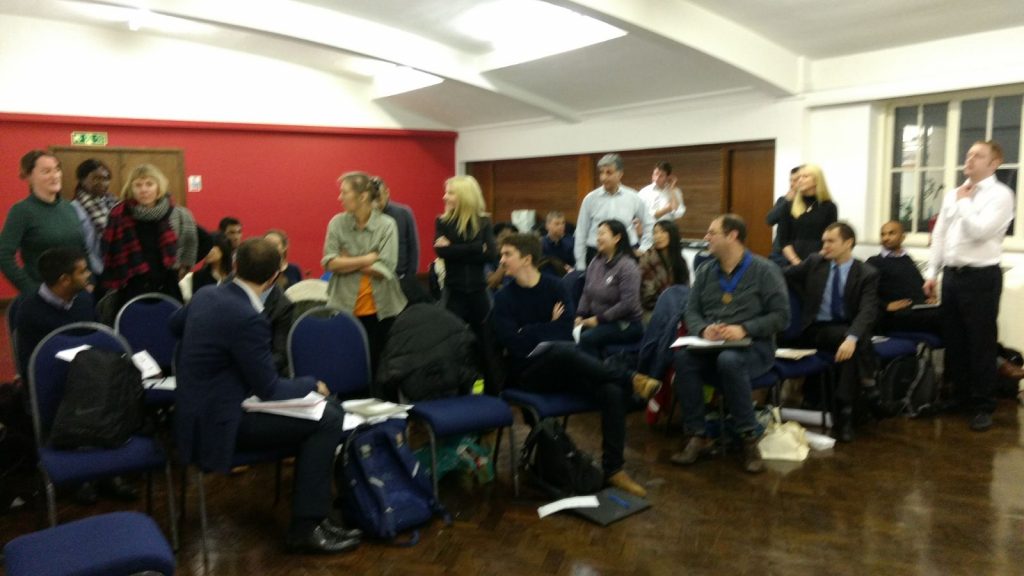