Because it was the fifth Wednesday of the month, our last meeting was a highly educational. It featured an hour-long workshop from highly experienced champion speaker Chris Boden. We were also able to fit in a speech and six spontaneous Table Topics!

President Christopher Walker introduced the meeting, highlighting his longstanding relationship with Chris. We also discovered Chris Boden was a founding member of St. Paul’s Speakers. Toastmaster Lewis Kyriacou then presided over the proceedings.We were happy to host almost 30 guests, in addition to more than 25 regular members!

Chris Boden – Champion speaker in each of the prepared speech, humorous speech, spontaneous speech and speech evaluation categories – enlightened us all his workshop entitles “Speeches that Matter.” While Chris’ tips for creating a master speech were surprisingly simple – have a great idea, practice hard, and get lucky – the functional tips behind them, such as writing down your ideas, recording your voice, injecting humour, telling stories, and limiting your word count.were invaluable.The engaging and practical workshop was very well received.

With the workshop modifying the typical schedule, we had just one speech this week – from Alexander Dziri, his fourth speech entitled “Make the Choice,” who was then expertly evaluated by Rakesh Patel. Since there was only one speech and evaluation, there were no awards given, but both speakers would have been worthy winners.

Despite the other festivities, we also included six “Table Topics”. Club members had 1-2 minutes to show off their spontaneous speaking skills. Topics this week took the focus of “would you rather” – a choice between two options. Caroline Morgan took the top prize for describing her future career in ice Skating. Well done Caroline! 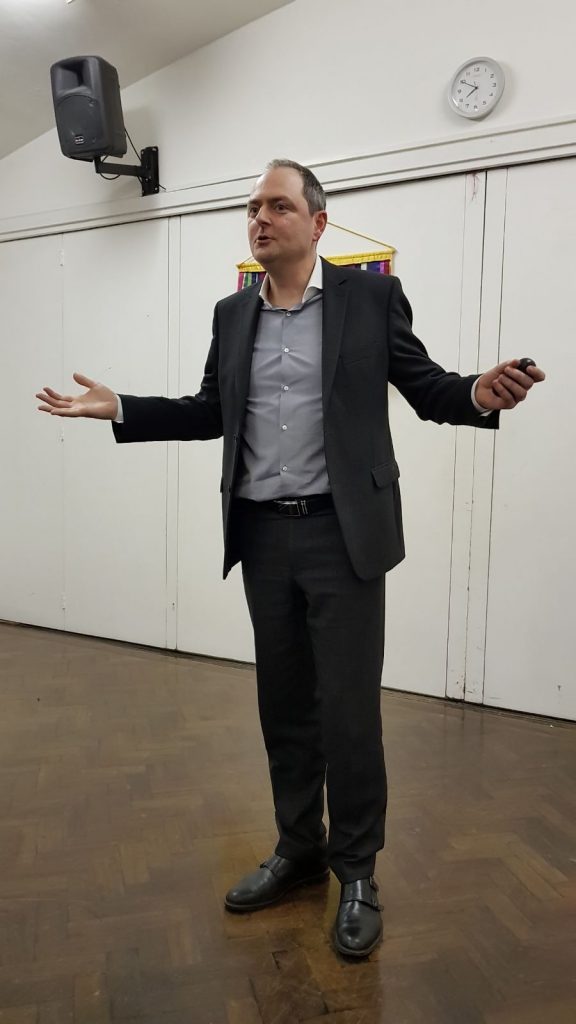 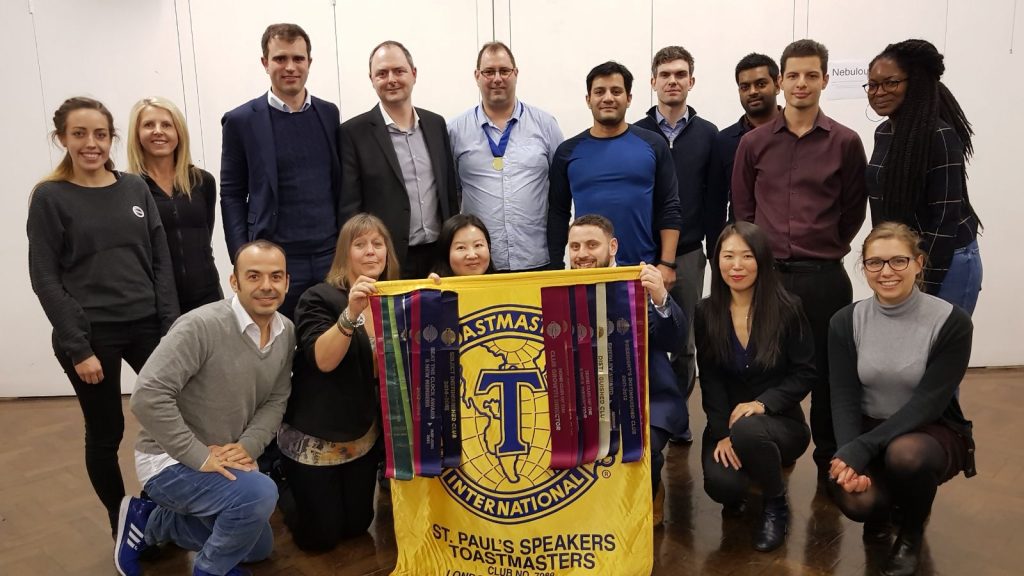 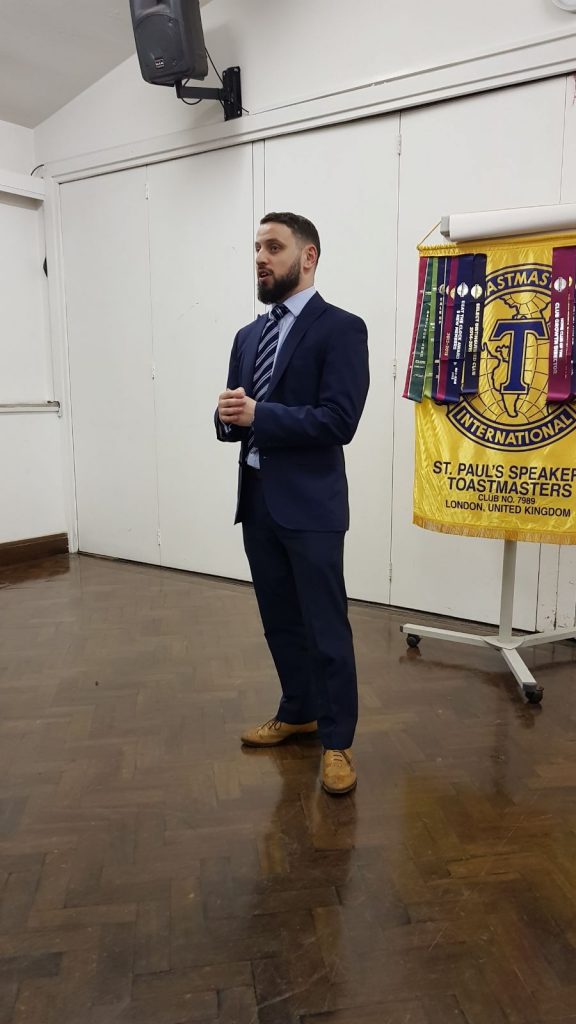 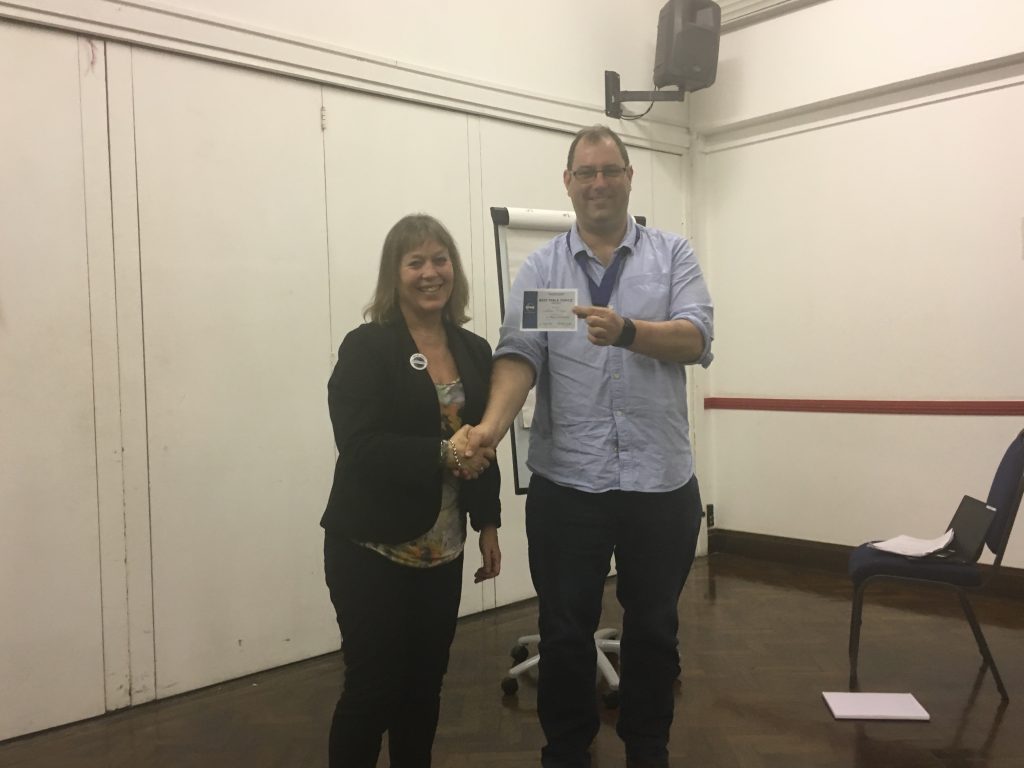